If you watch television, listen to the radio or follow social media, you will soon discover that the Netherlands is a ‘feeling’ nation. Job adverts seek candidates with ‘passion’. The Dutch may or should feel ‘proud’ of the Netherlands. What it feels like to be Dutch is a political issue. Why do emotions play such a key role in public processes these days? Which emotions were historically seen as typically Dutch? And what role do the senses play in this story? NL-Lab investigates what and how the Netherlands feels.

Identity formation is closely related to emotions and sensory perception, something that is true for both the individual and the community. At a personal level, our feelings determine how we perceive and interpret the world. Emotions and sensory experiences play an important role at the national level, too. It is no accident that nations are often described as ‘communities of feeling’. Emotions such as familiarity, pride, shame, insecurity and fear are increasingly being used in political policies and public debates.

At NL-Lab, we take the role played by emotions and sensory experiences as the starting point for new research. In doing so, we draw on expertise from a wealth of disciplines: history, political science, anthropology, religious studies, linguistics, sociolinguistics and the history of science. How is the Netherlands ‘felt’? How is ‘pride’ expressed? National identity is not only constructed in canons and statues, but it is also sensory: what does the Netherlands smell, taste and sound like? NL-Lab investigates the relationship between physical and cultural taste. We also attempt to chart Dutch olfactory and gustatory heritage. We use innovative reconstruction methods to do this, and analyse the role that emotions and sensory perception play in the acquisition of knowledge.

Check out the Feelings projects 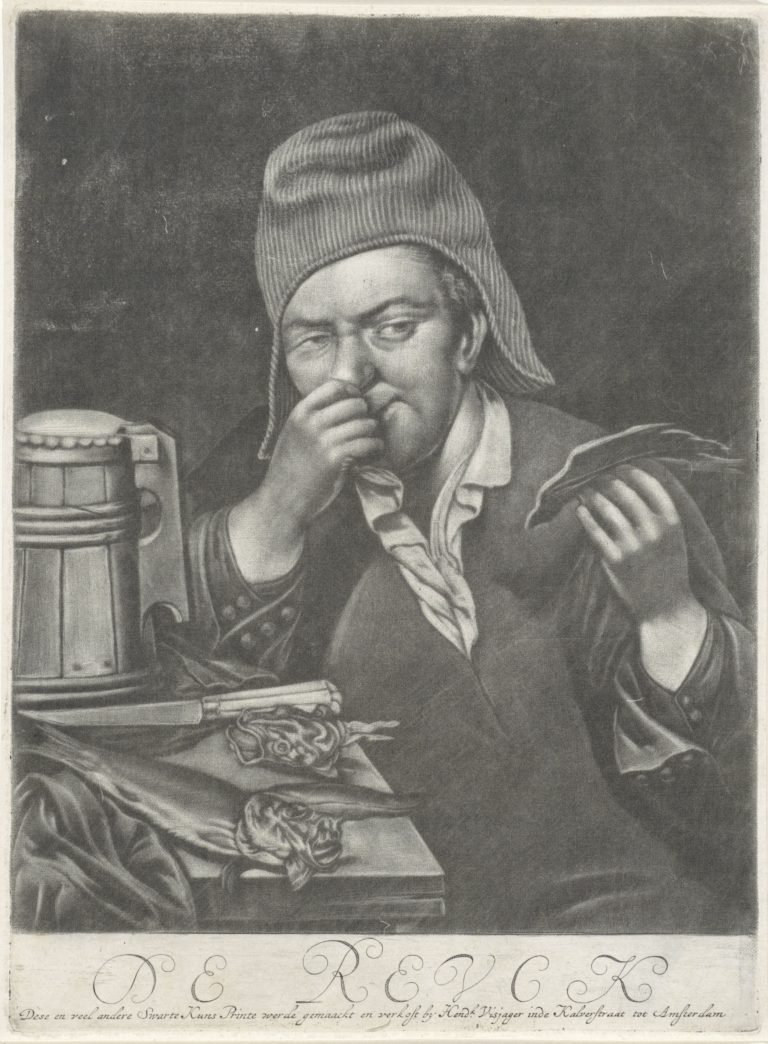 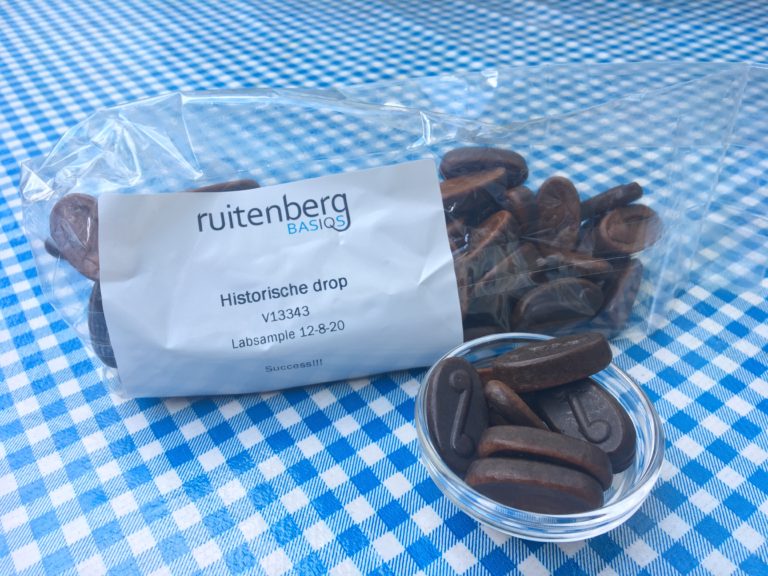 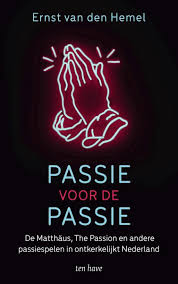