The Netherlands is constantly taking new forms. NL-Lab researches the concrete forms and practices that comprise (and used to comprise) the Netherlands; not because they are unique to the Netherlands or typically Dutch, but because they play a key role in ideas about what the Netherlands was and is. How and where is the country formed, and how does this mould its inhabitants into a community? What kinds of practices make the Dutch people Dutch? How are boundaries drawn, fought over, defended and relinquished?

Small things can make a big difference. For example, when the chain store HEMA proposed replacing Easter eggs with ‘hide-and-seek’ eggs. Or when the long ‘aa’-sound is used to distinguish standard Dutch from dialect (do you say ‘kaas’ or ‘kees’?). Something as simple as a kite can function as a ‘mental image’, one that helped the newly-founded Dutch Republic to understand its fragile new political form. The positioning of a hat in a portrait turns out to be a cultural code for political ambition. And a piece of liquorice becomes a logo for Dutch identity. The Netherlands is also captured in grander forms: polders, maps, passports, or through the ‘transplantation of people’ in the colonies.

At NL-Lab, we take the forms that are frequently used to symbolise the Netherlands, such as tulips, cheese or cannabis, as a starting point for new research: which practices and technologies, tastes and emotions, people, animals and things are actually associated with these forms? How have they developed over time? The things that are seen as ‘typically Dutch’ appear in many forms. They do not comprise a given unit, they can cross national or provincial boundaries, and they can be rife with problems or fault lines, but they are linked by a specific and characteristic bond.

Finally, the Netherlands is formed as an identity. The concept of ‘identity’ is paradoxical: it is about the identical and the unique, the community and the individual. Identity is simultaneously perceived as both deeply individual and collectively shaped – but it is also constantly contested. Where and how did Dutch identity assume its concrete form? Where is Dutch identity constructed and who determines what it means? Who is excluded and by whom? How does Dutch identity relate to gender identity, religion, language, or where one’s grandparents were born? NL-Lab sees identity as something that is always in the making, something that can assume very concrete forms; but also as something that can have a powerful symbolic impact, whereby internal and external boundaries are constantly redrawn.

Check out the Forms projects 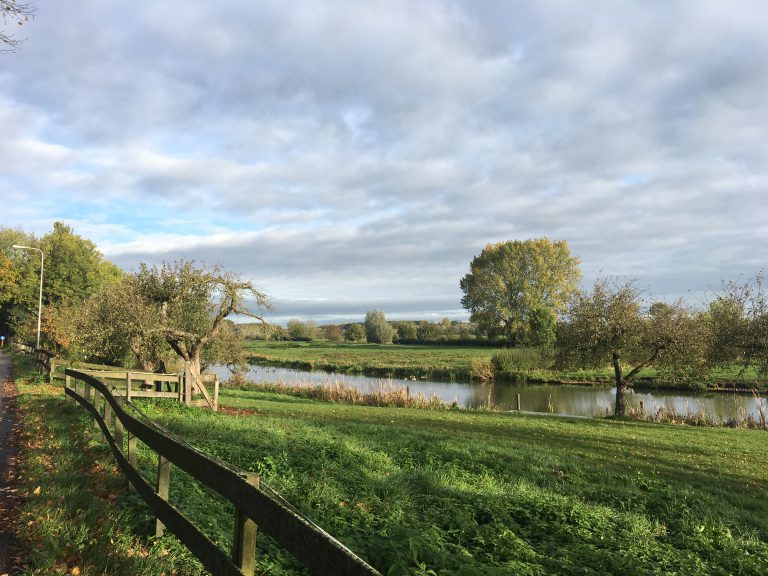 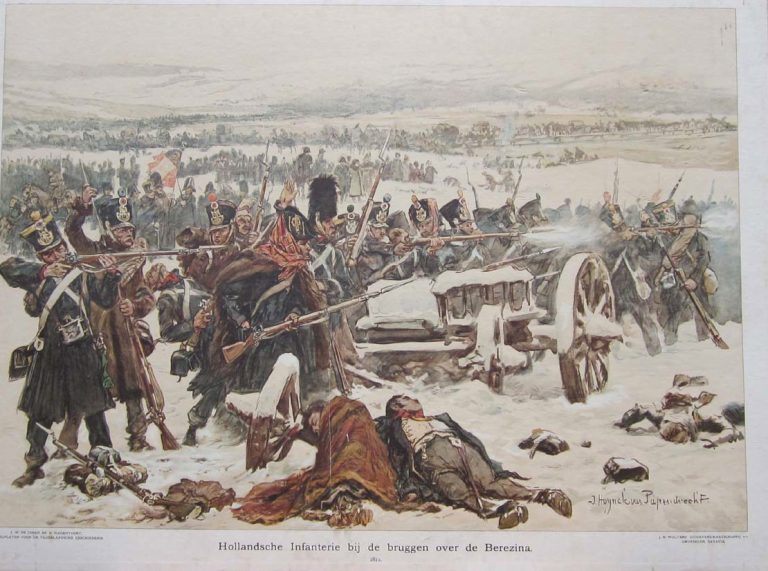 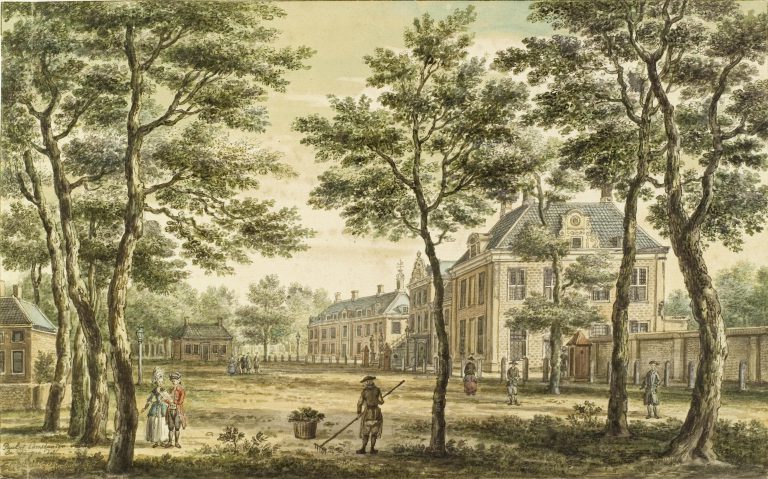