One concept that plays a key role in our research on Dutch culture and identity is ‘transfer’. Culture and identity are formed, passed on and adjusted in continuous interaction between people. Transfer can thus be understood in different ways: it can be approached both diachronically and historically, and synchronously and spatially. Transfer is a layered process, both literally and metaphorically.

The media play a key role in transfer within and between national communities. NL-Lab undertakes research on the media in diverse periods. Our research ranges from the use of the press in diplomacy in the age of the Republic, through the rise of the Netherlands as a ‘translation factory’, to the formation of ‘bubbles’ and religious experience on social media. We investigate how Dutch literature and international knowledge are translated and distributed, and how foreign literature is received in the Netherlands.

Transfer also takes place between the generations. At NL-Lab, we research transfer practices such as these in colonial and postcolonial contexts, for instance, and in relation to themes such as gender and sexuality. For example, studying the handover and transfer of norms relating to marriage, reproduction and upbringing helps us to understand the inheritance of power, status and property. Civic education plays a crucial role in the formation and maintenance of the nation state. The idea that the colonies were ‘children’ that had to be taught the norms of modernity and civilisation is a dominant colonial metaphor with disastrous consequences, one that continues to shape postcolonial practice significantly today.

One key priority on NL-Lab’s research agenda is a joint project on the transfer of knowledge about Dutch identity. In this, we look specifically at the studies and reports published by governmental and semi-governmental agencies in past centuries. How do these texts present the Netherlands, the Dutch language, the Dutch people and Dutch citizenship? To what extent did they thereby contribute to the construction of Dutch identity? What role did the KNAW’s humanities institutes play in this? With this project, NL-Lab is positioning itself in a longer tradition of ‘writing the Netherlands’, and reflecting on our own role within the research landscape. 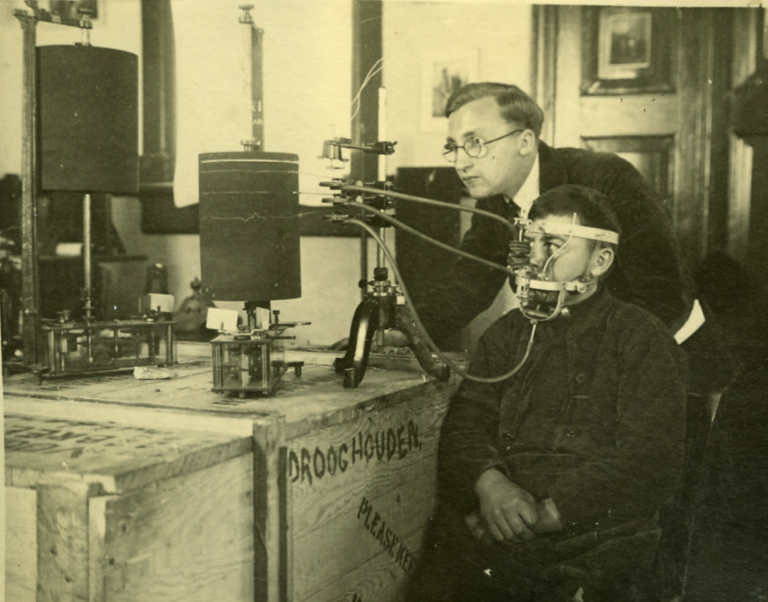